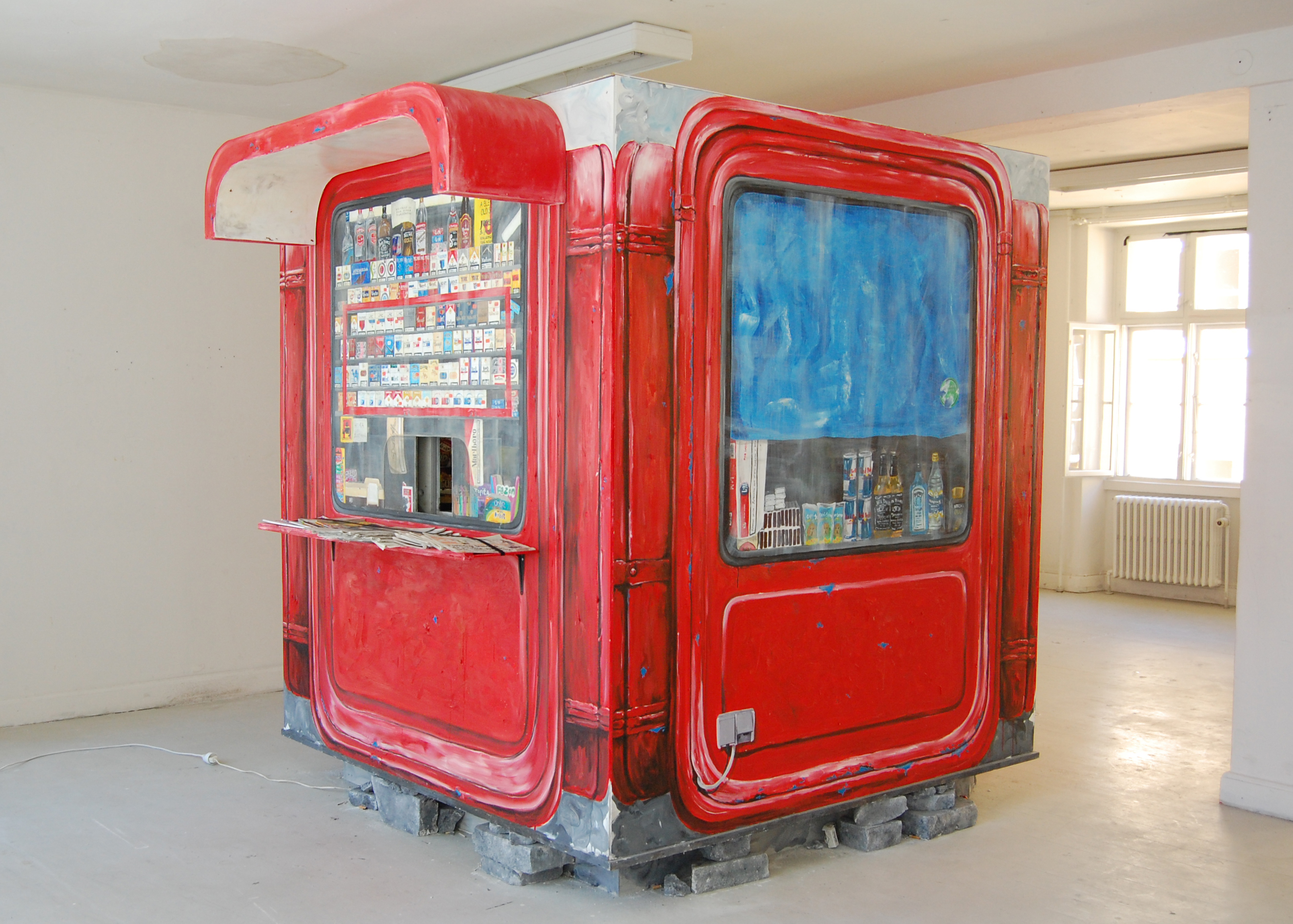 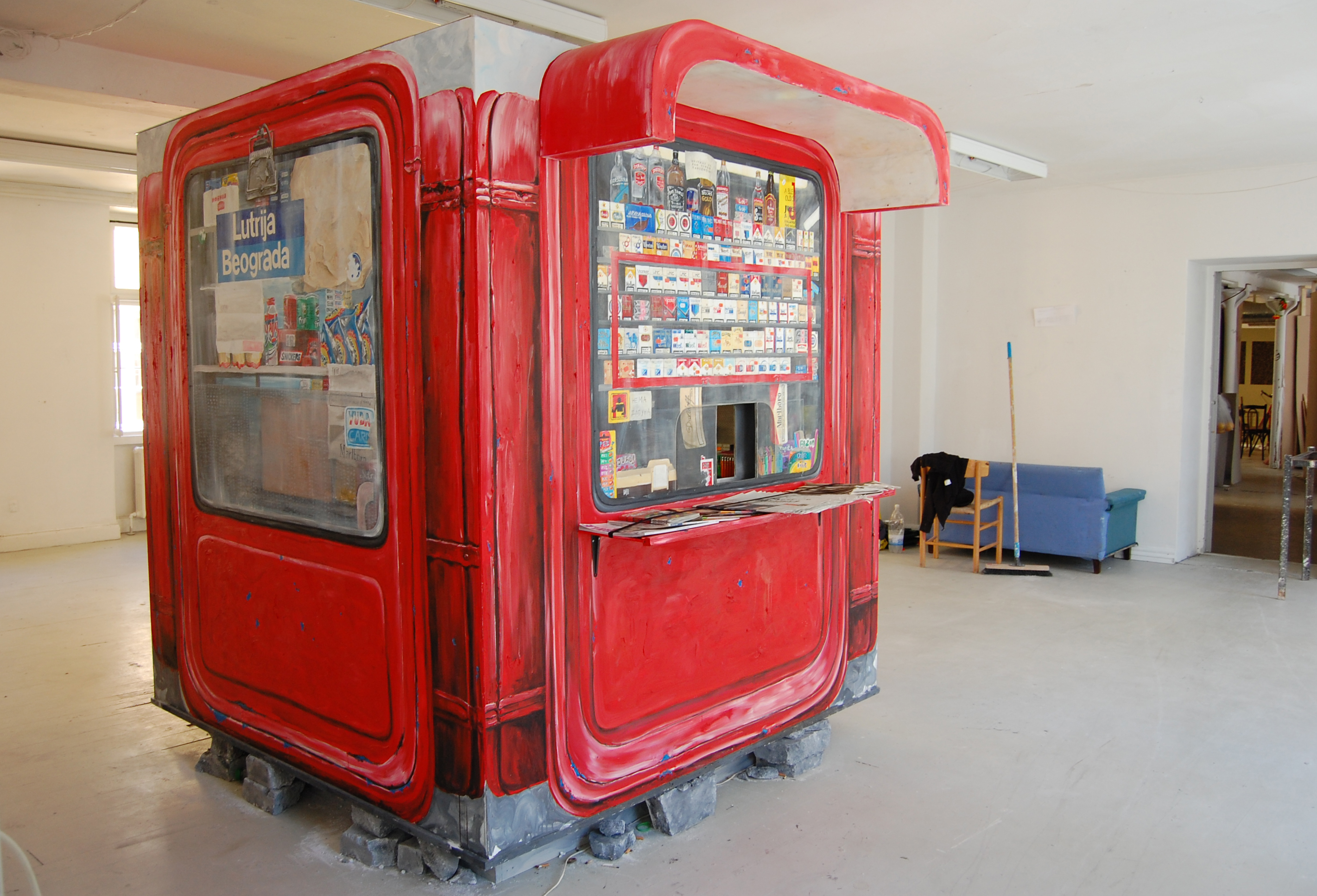 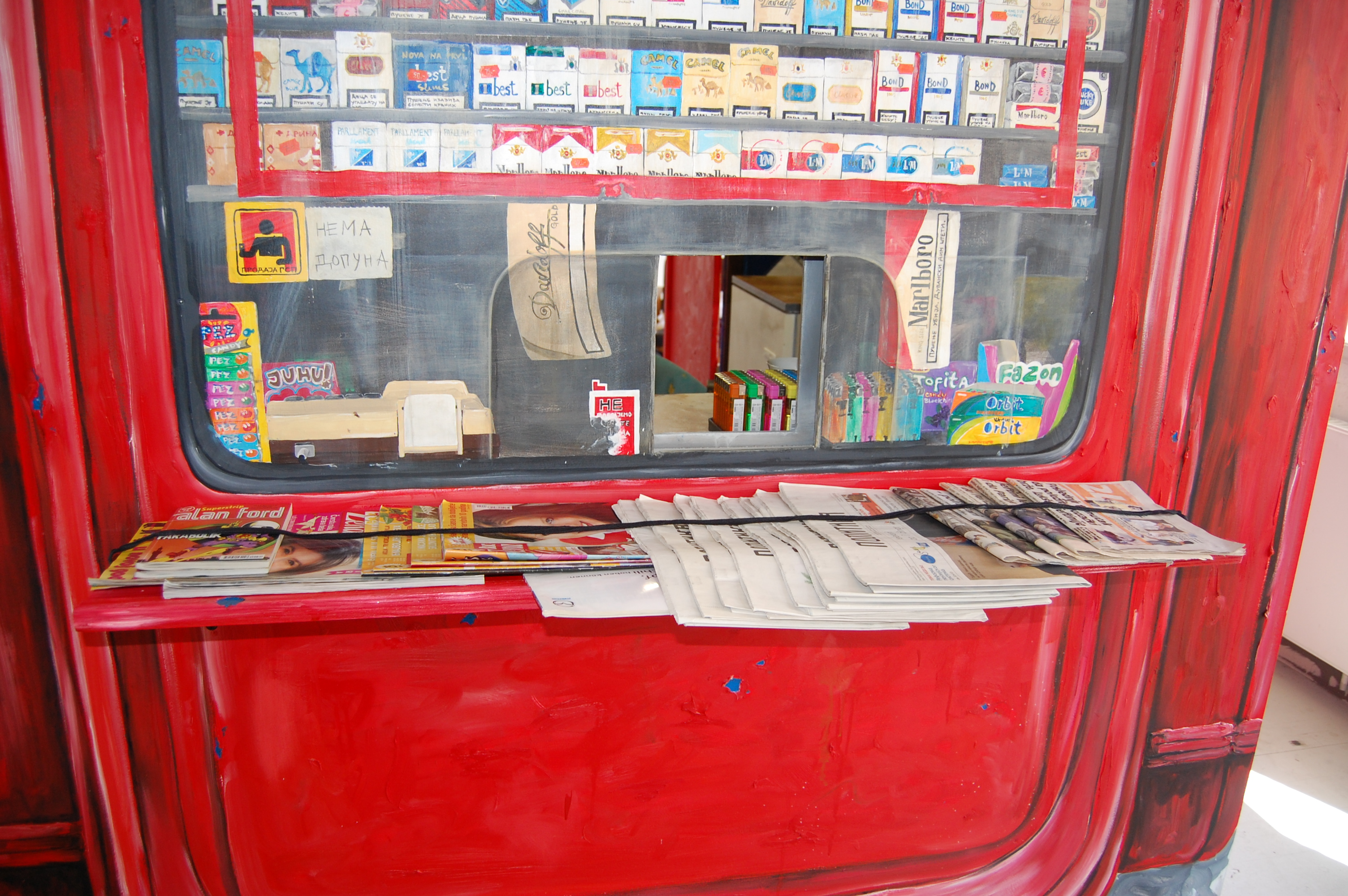 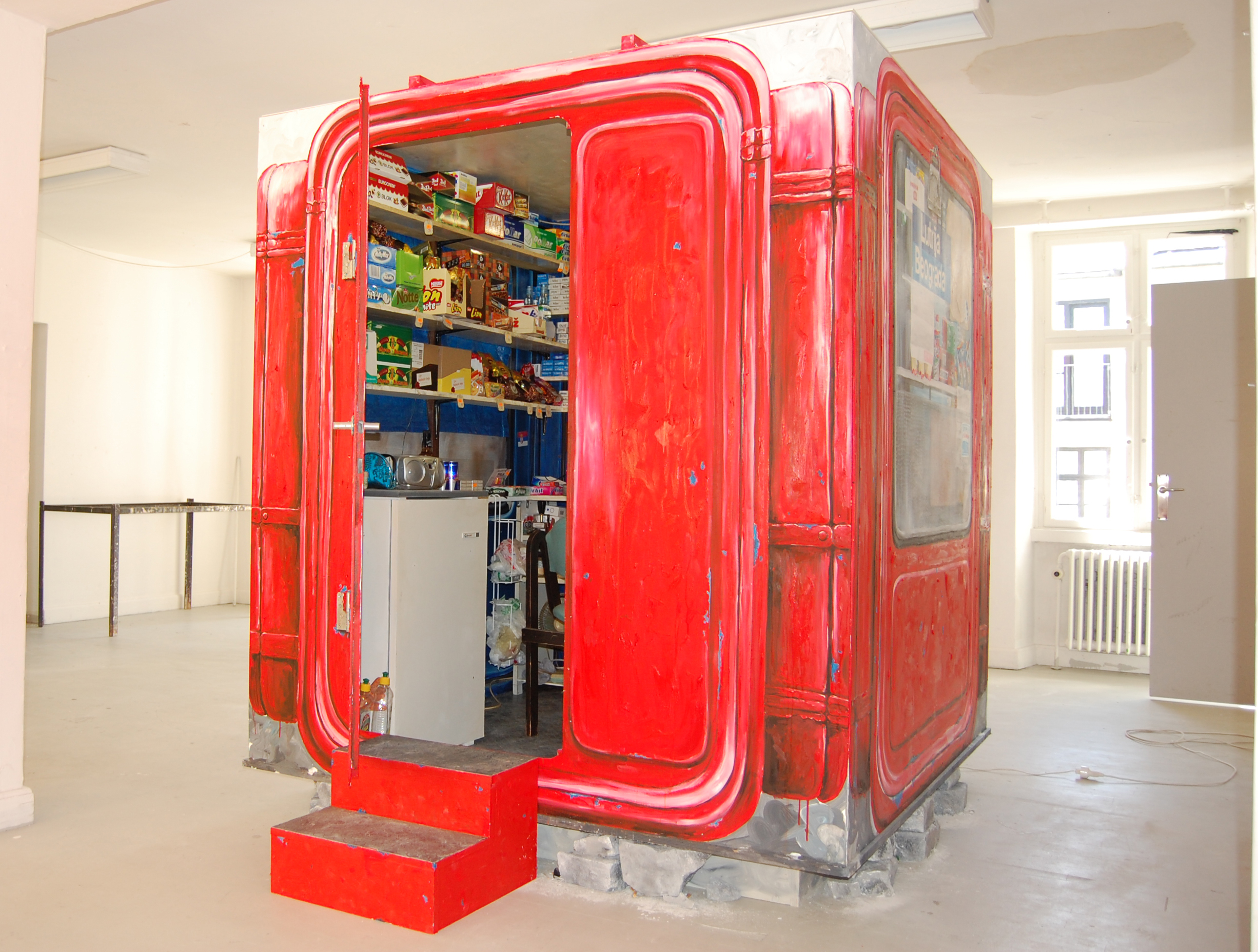 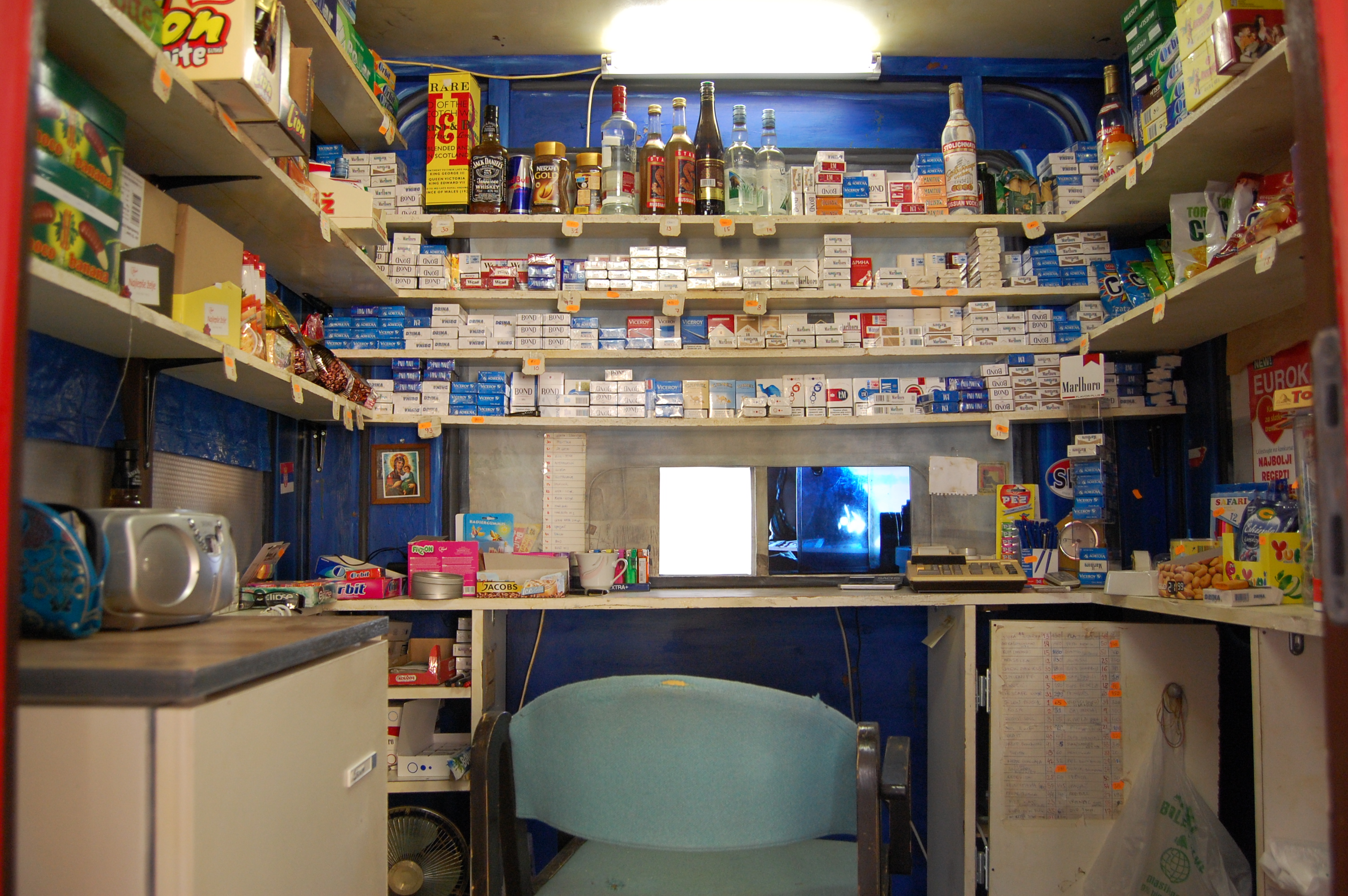 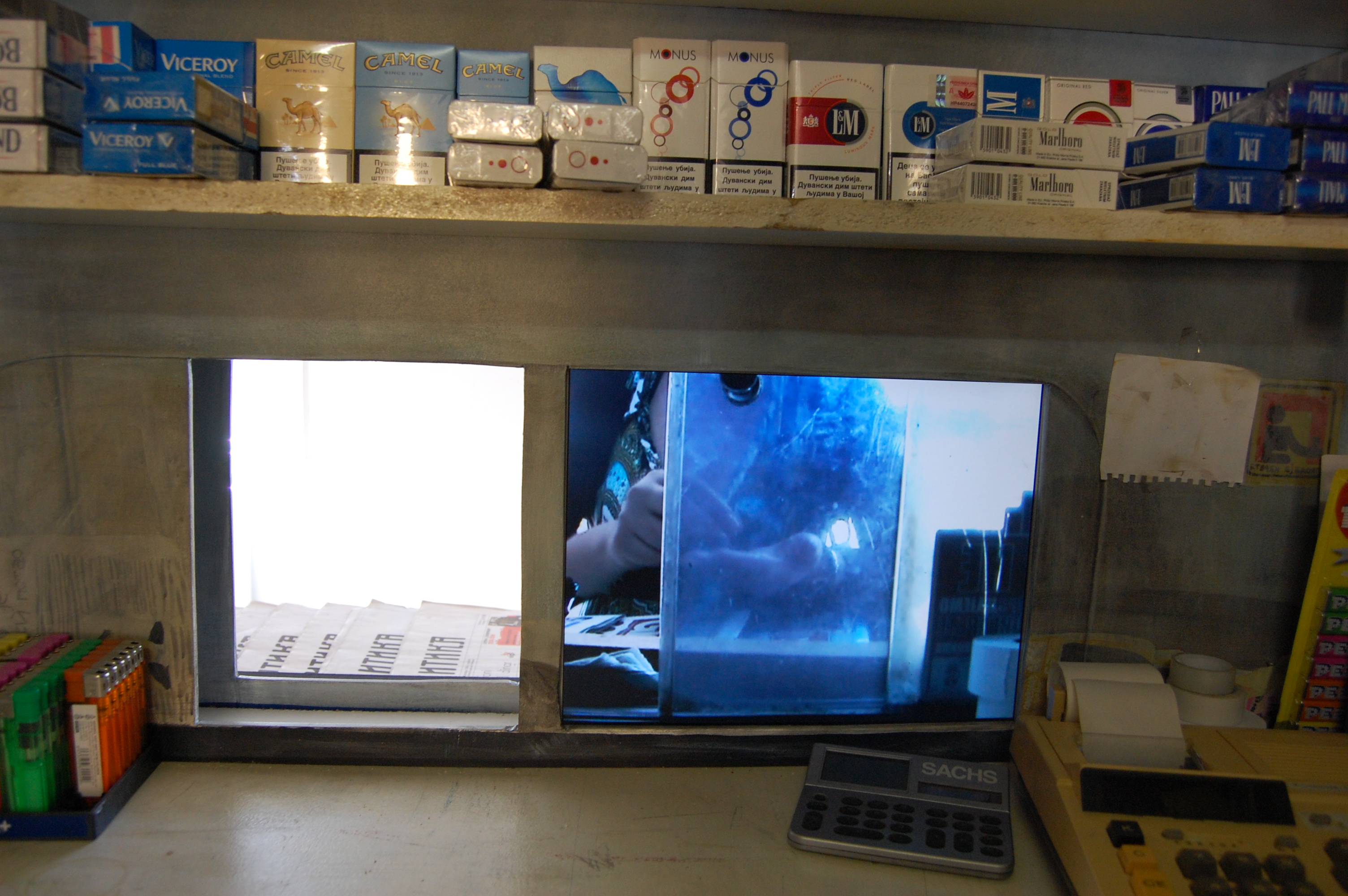 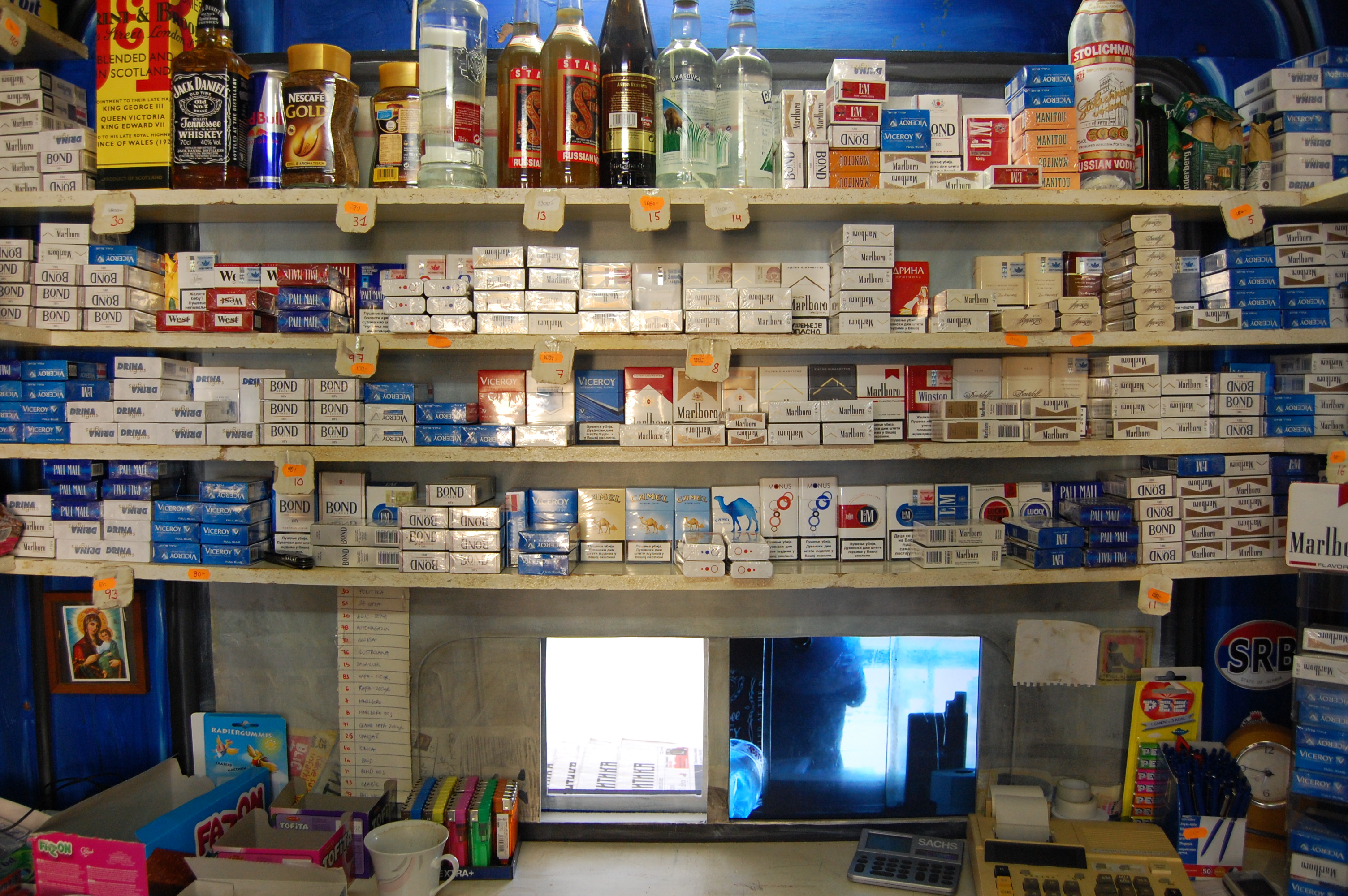 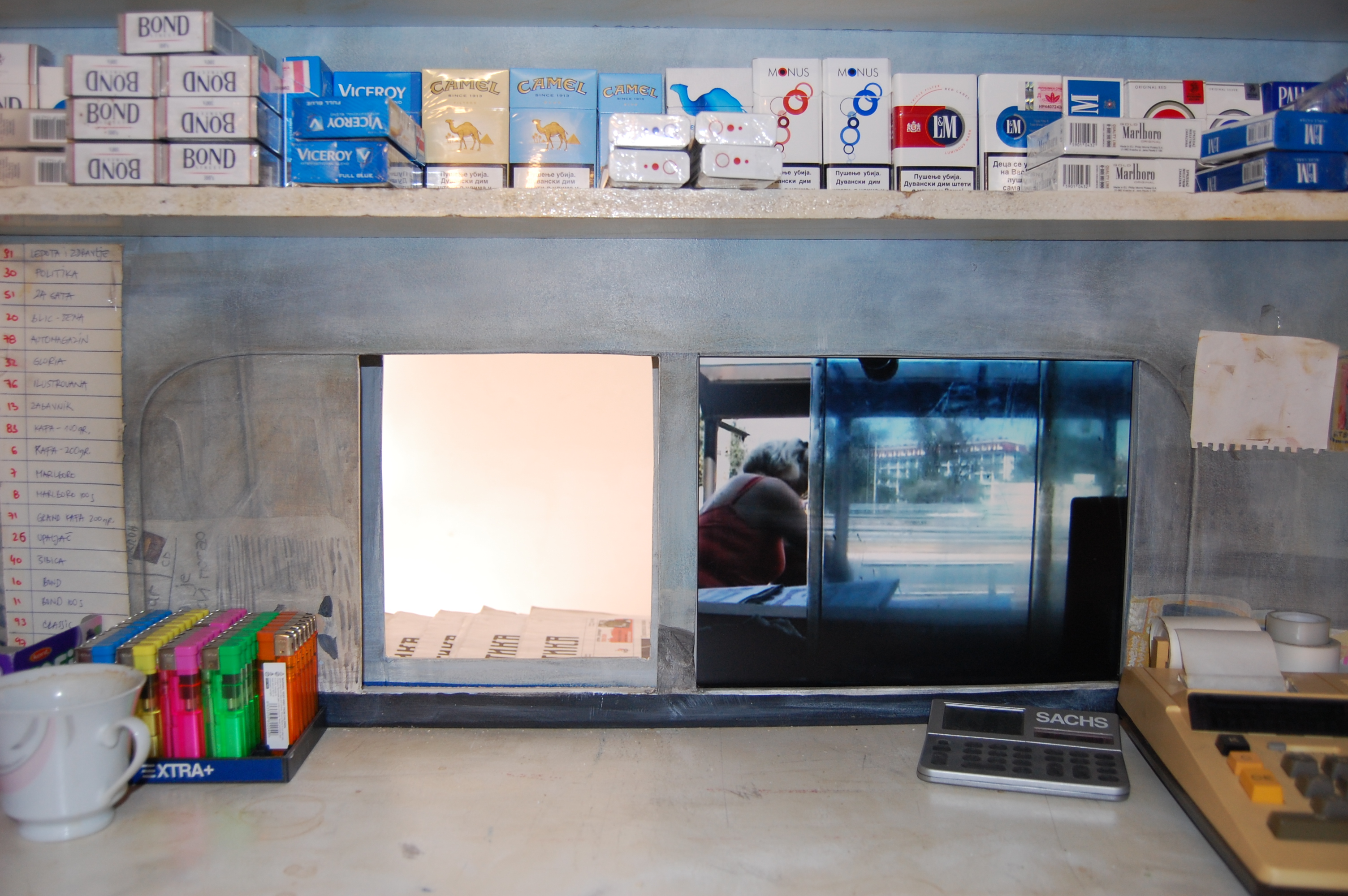 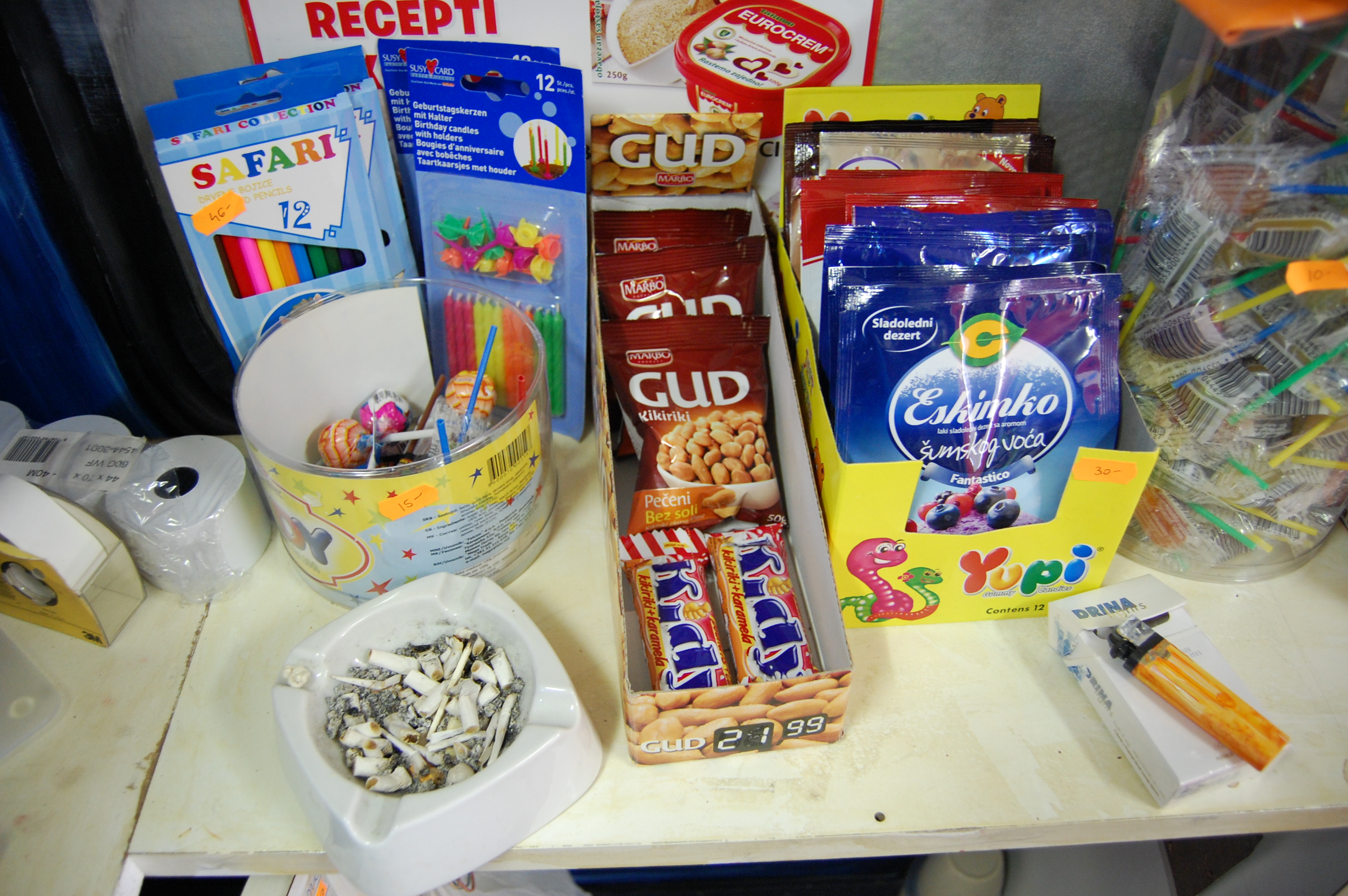 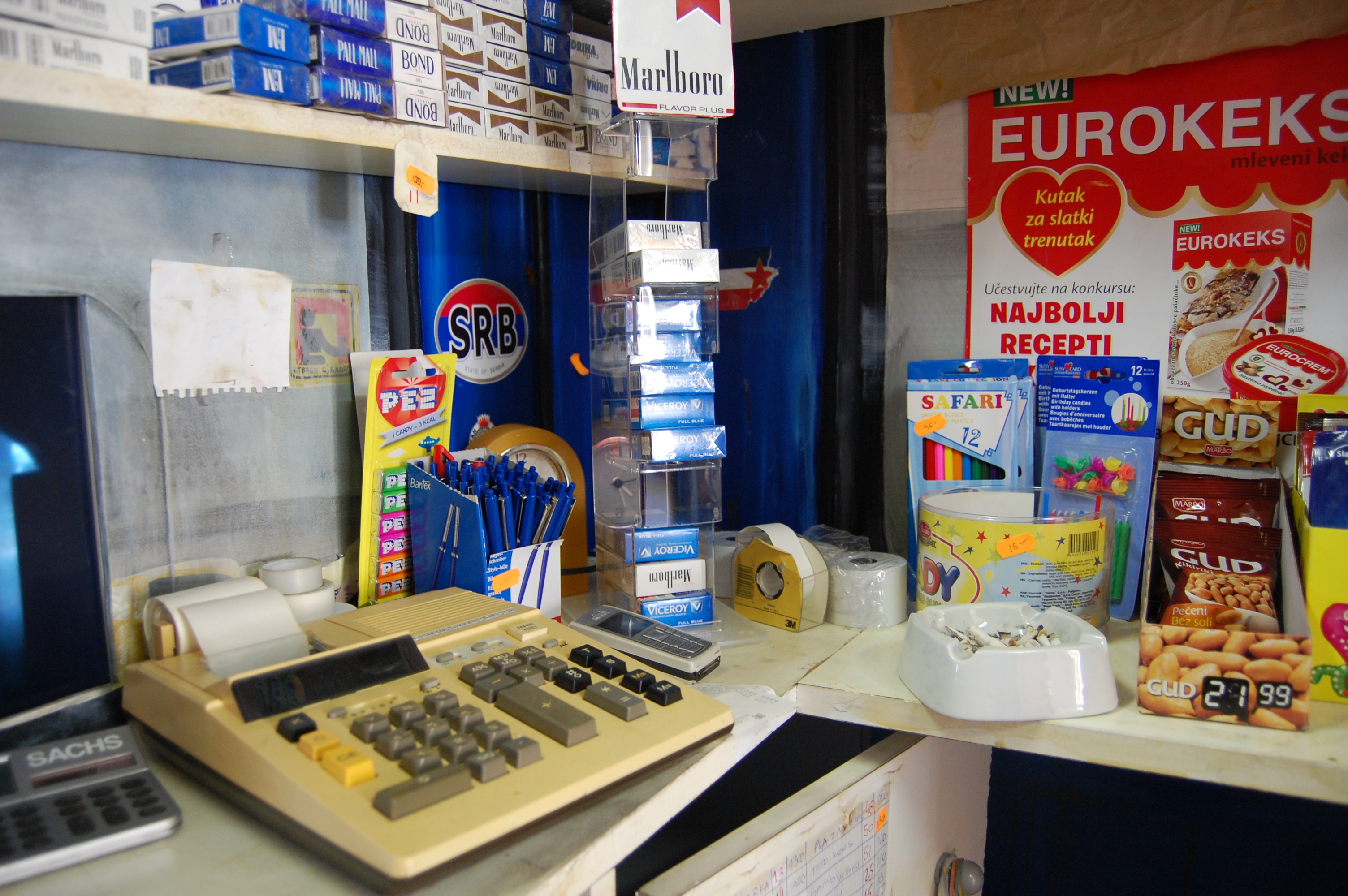 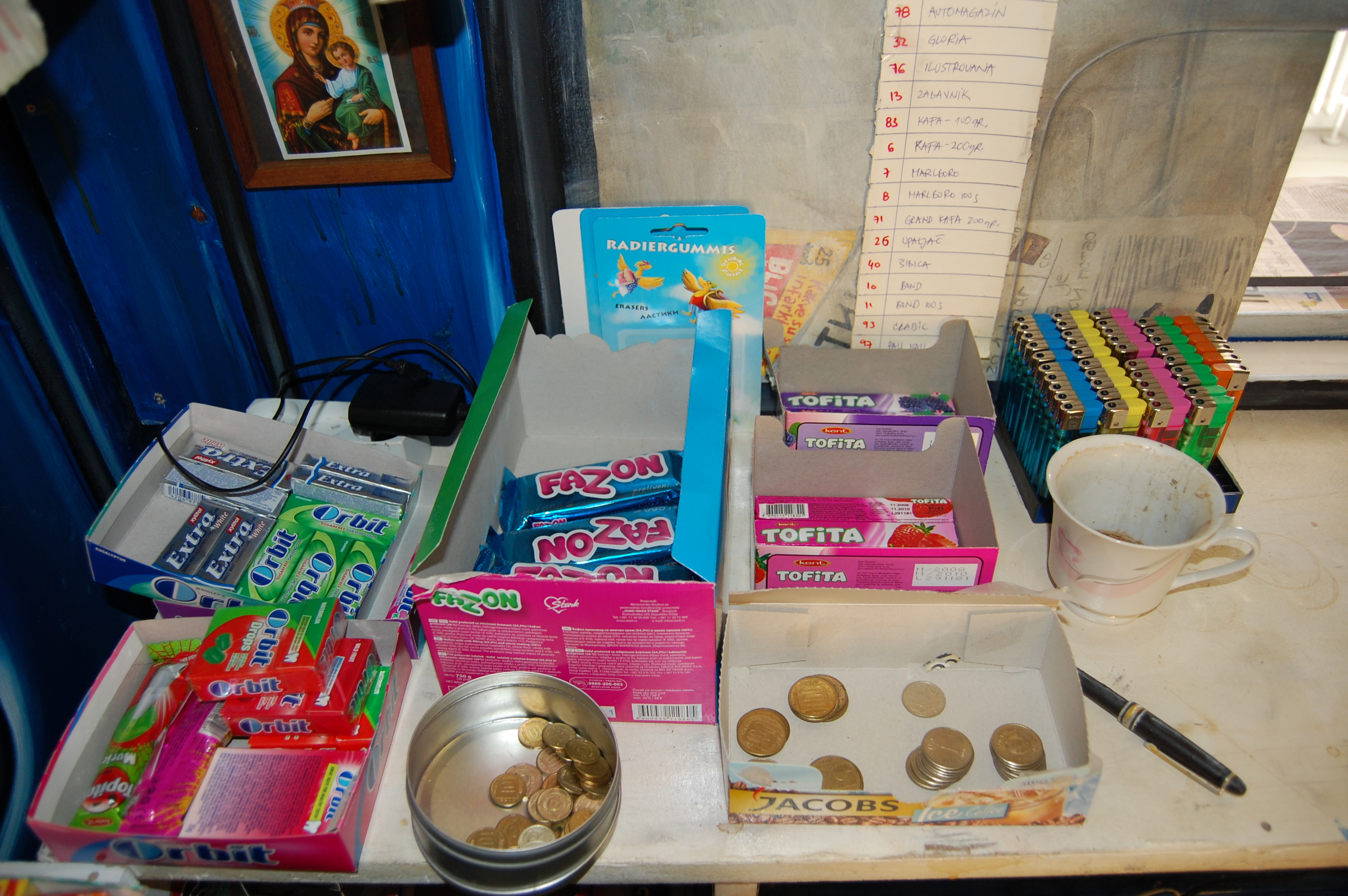 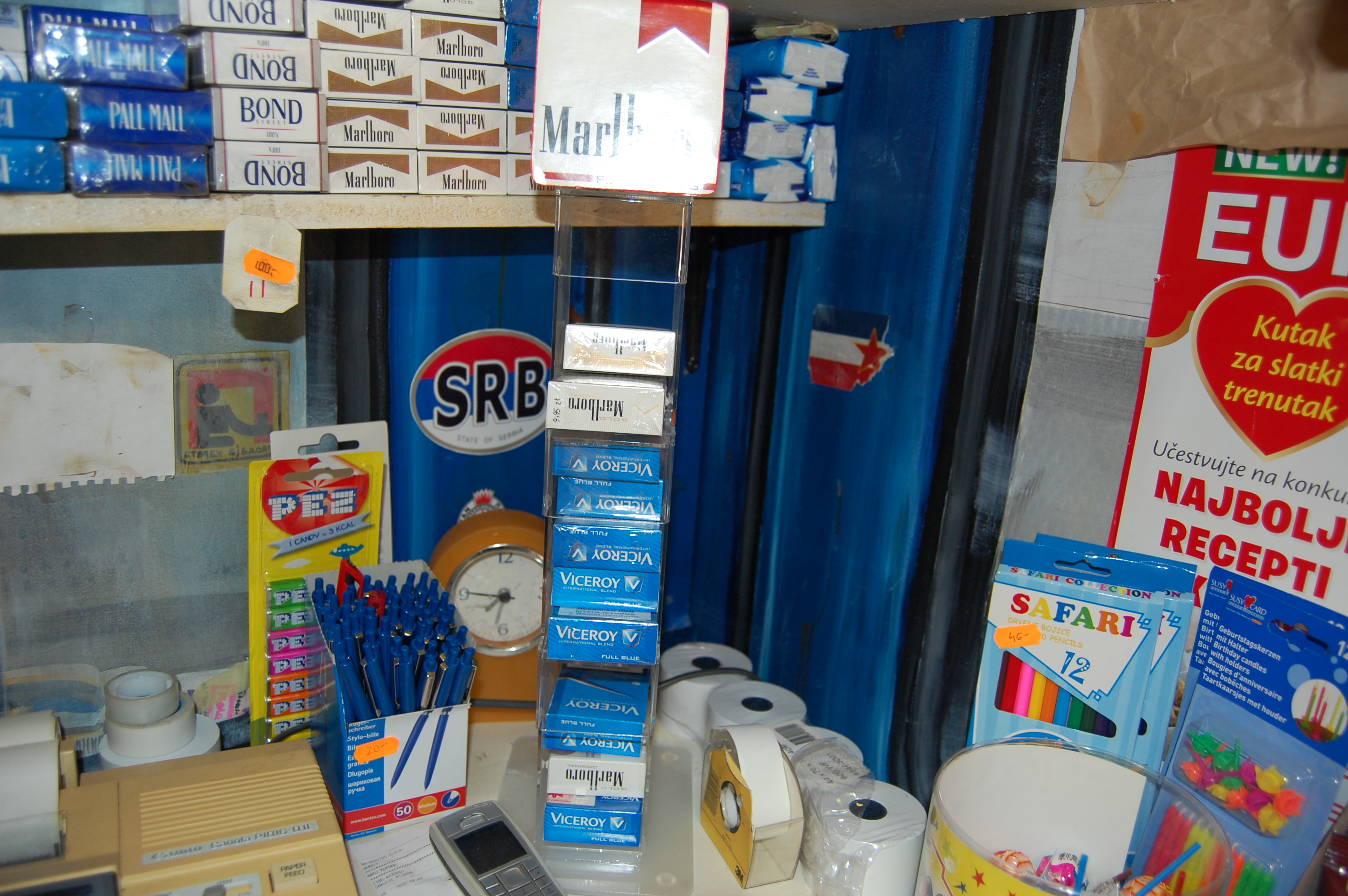 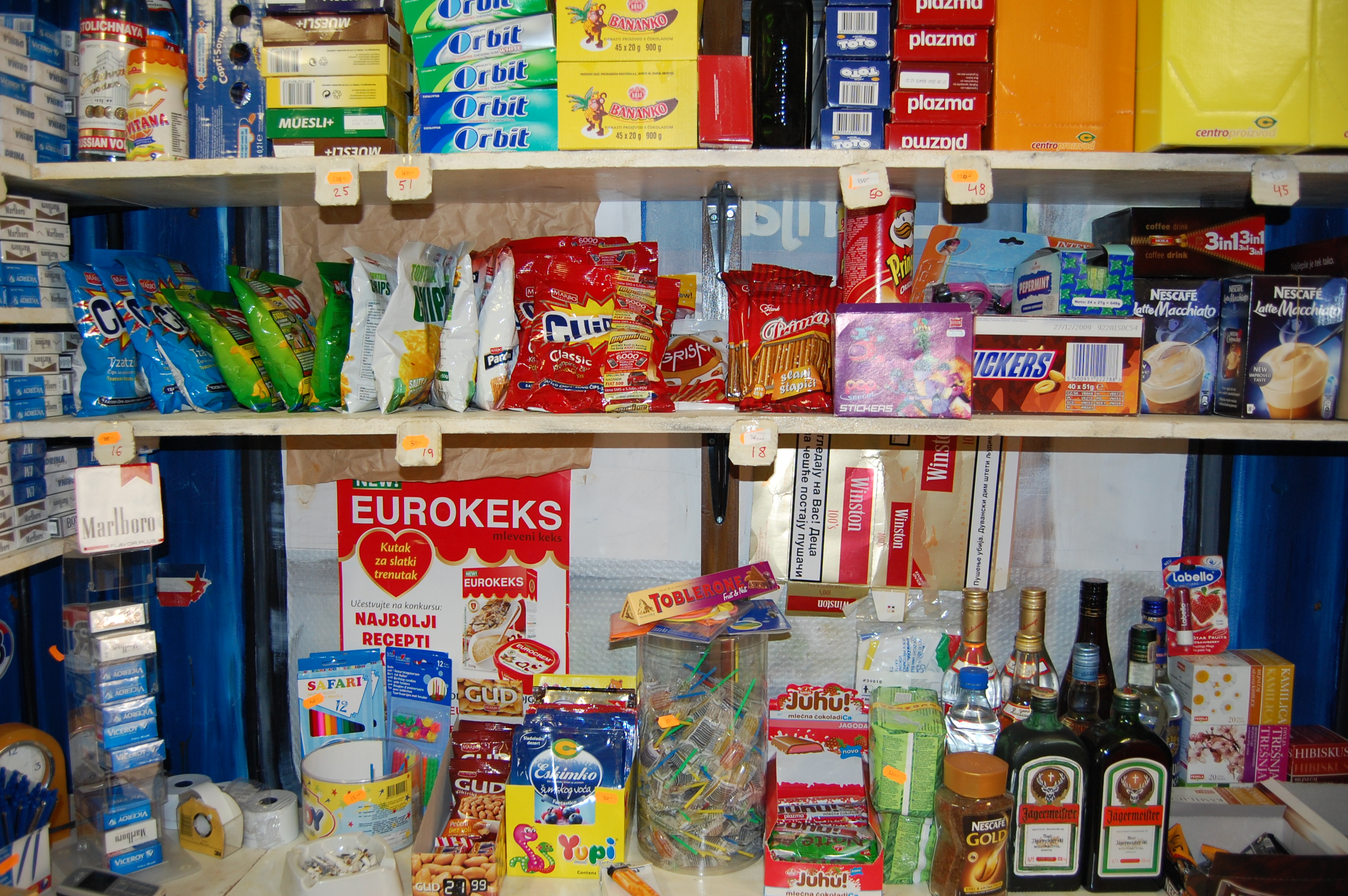 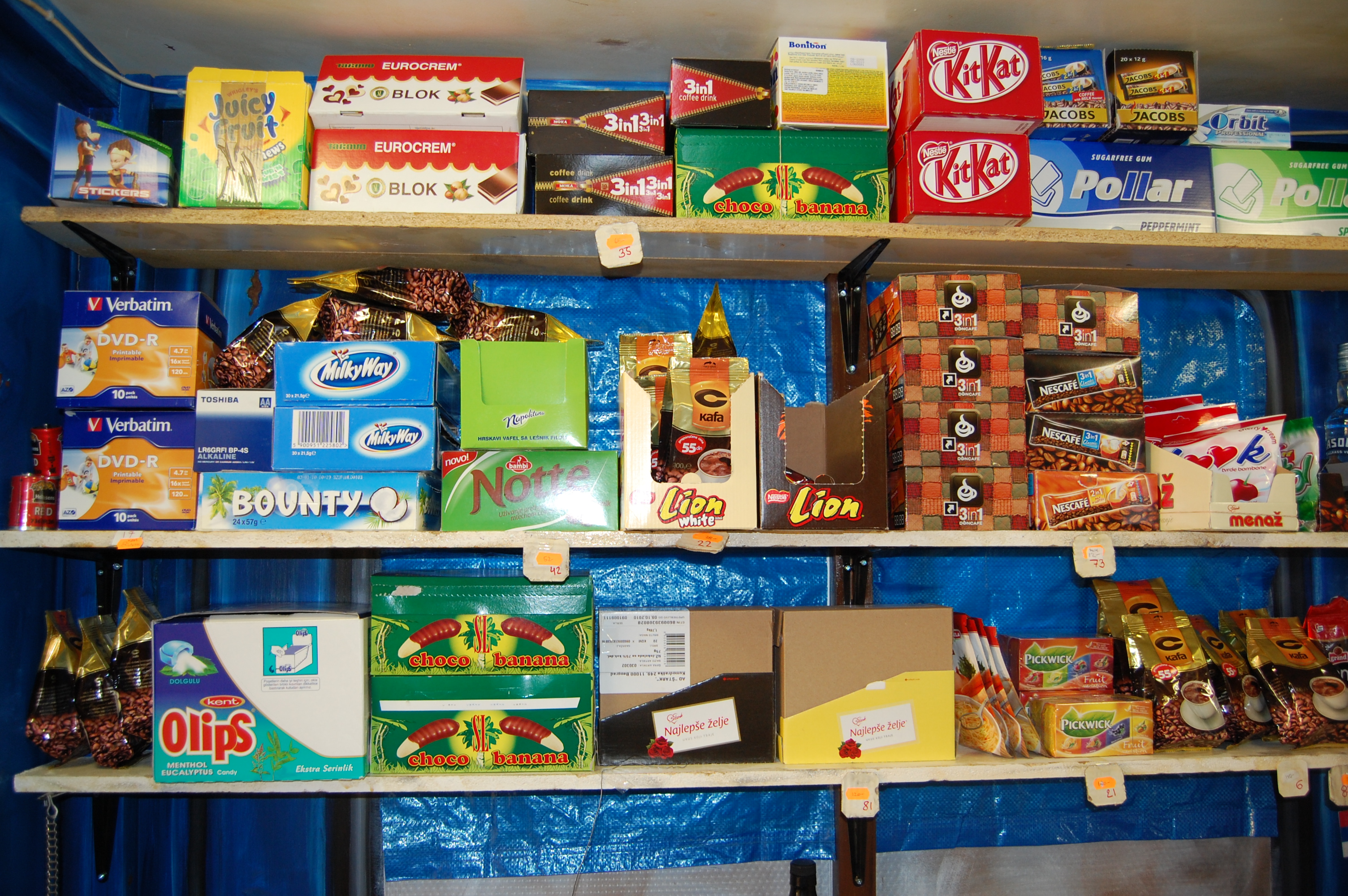 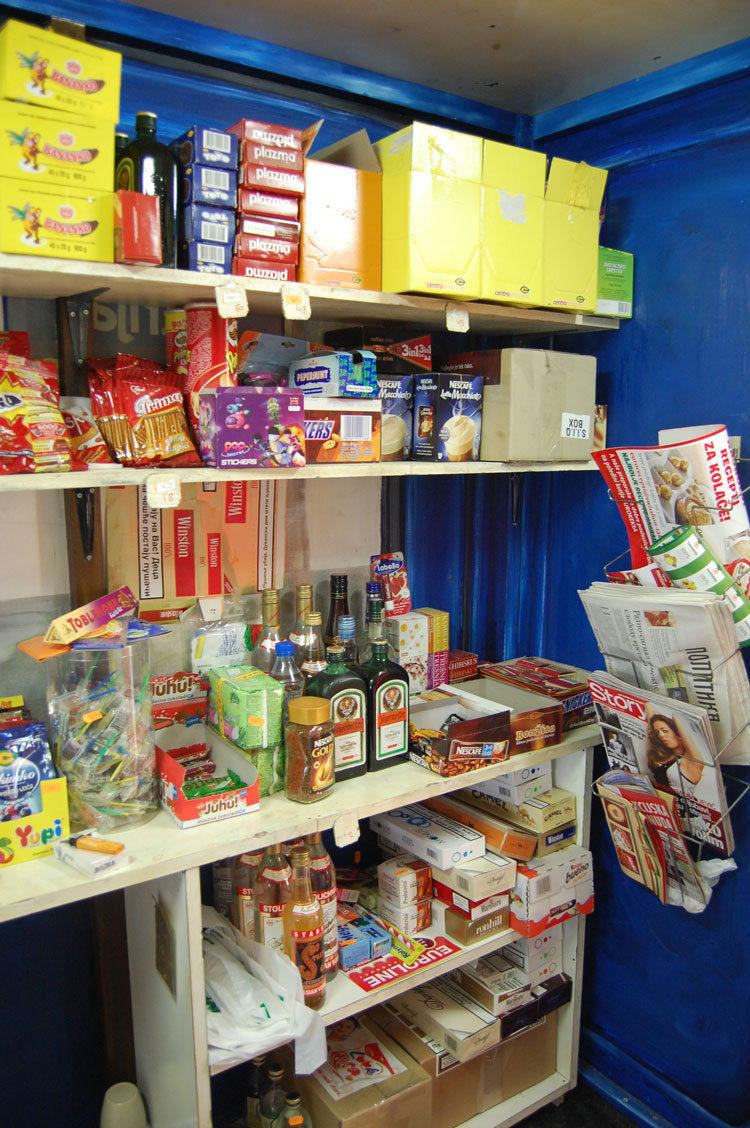 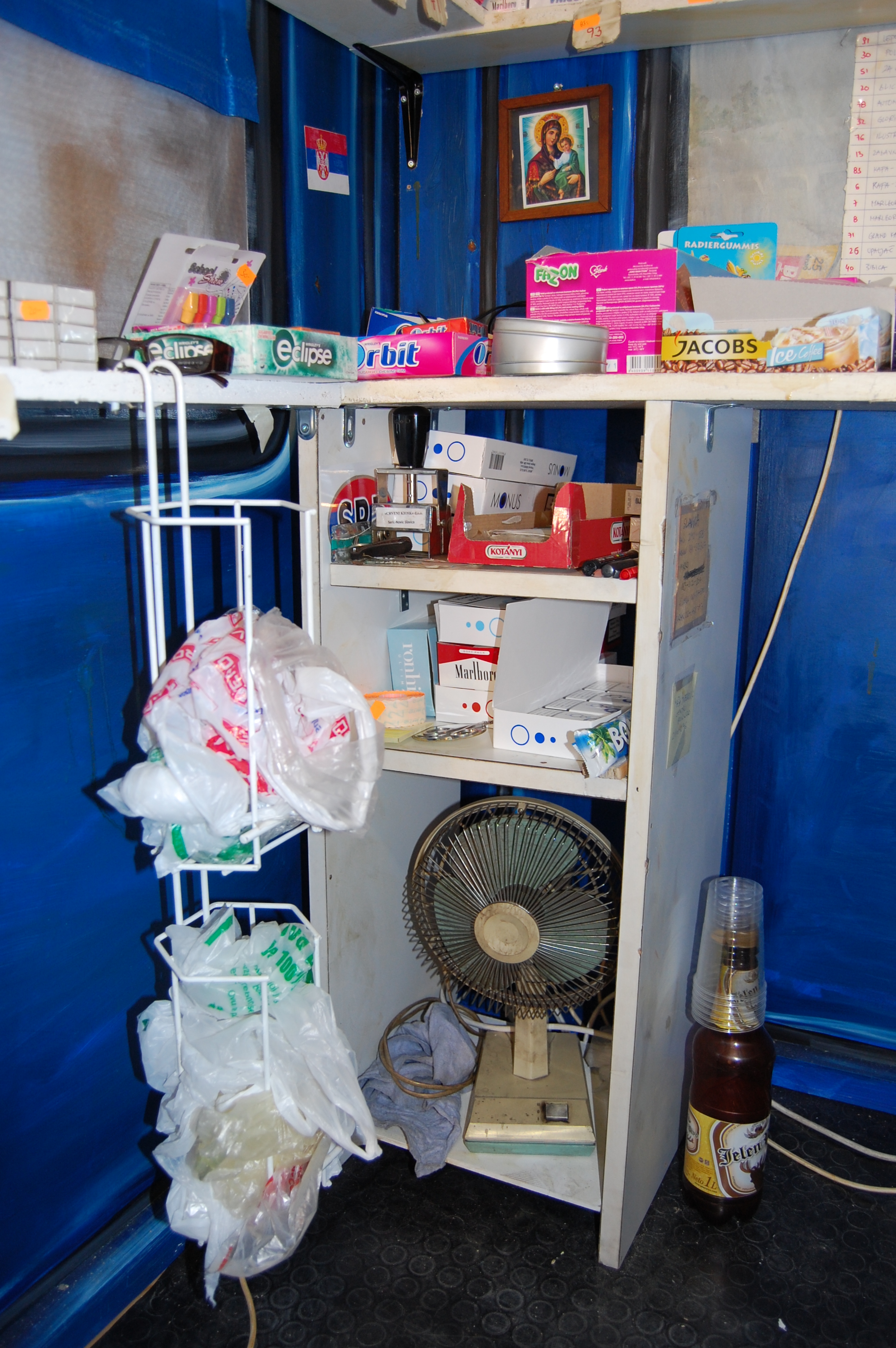 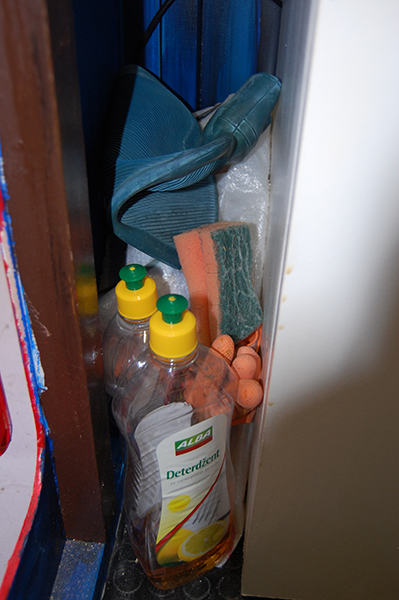 The starting point for this project is an actual kiosk, which can be found in Belgrade, Serbia, not far from where I grew up. The original kiosk was made in the 1970s in former Yugoslavia and was state property during the socialist period. In that time each housing area had a red kiosk where you could buy newspapers and hotdogs & yogurt for you lunch break.
Today, more than 30 years after, some of these kiosks survived the many political changes, war, sanctions and economical transitions, and they are still standing in the countryside. Now they are private property and you can buy all kinds of domestic and western products in them. Originally they were made from iron, with no water, toilet and proper heating installed; they were not designed to last 30 years, and so they are severely dilapidated. However the kiosks are still serving their purposes in the time of transition and nostalgia for better times.
The government is working on removing them and replacing them with new ones owned by large corporations as a result of the recent privatization. These kiosks are one-man or family-owned property and are often the primary source of income.
The red kiosk is a symbol of utopian times in which it originated, and simultaneously a symbol of nostalgia for that time and eventually an entire generation.

I have visited the kiosk in Belgrade several times in 2009 and I spent some time in it observing and being with the employees. I documented it with photographs and shot a short movie in it trough the small front window that is used to serve the costumers. With help from neighbors and family I collected the different products and empty packaging from the kiosk, which is a part of the installation.